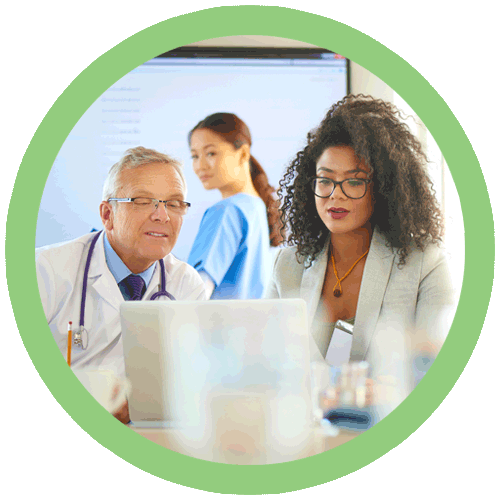 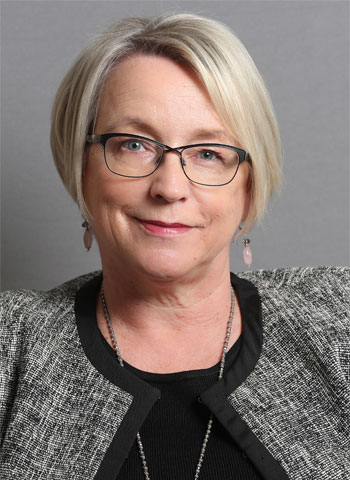 Brigid Flanagan is the founder and Managing Director of Oriel Research Services. She has an undergraduate degree in Sociology from Trinity College, Dublin, trained as a registered nurse in the United Kingdom, and completed a Master of Science degree in Bioethics at Union Graduate College/Mount Sinai School of Medicine in New York, USA.

She has extensive therapeutic experience gained at hospitals in the UK and in the NY metropolitan area. Her first exposure to clinical trials was as a research coordinator for sepsis trials in the ICU at Long Island Jewish Medical Centre (now part of the Northwell Health System). She subsequently led clinical operations at the Biomedical Research Alliance of New York, a newly created academic alliance, founded in 1998.

In 2003 she joined Fresenius Medical Care in Waltham, MA, as the US National Research Coordinator. Subsequent roles resulted in increasing levels of responsibility and oversight of multi-site Phase 1 to Phase IV studies, as well as device studies, for this large health care company.

In 2010, she launched a niche nephrology CRO within the clinical studies division at Fresenius Medical Care North America. She staffed and developed project, monitoring, and vendor management teams which resulted in increased revenue and a reputation as a service provider that was responsive, collaborative and, above all, willing to go the extra mile to get the job done. In 2014 the CRO arm at Fresenius Medical Care was re-branded as Frenova Renal Research.

In 2017 she relocated to Ireland as a clinical operations consultant for G&L Scientific, a global service provider for the life sciences industry. As their consultant she assembled teams for clients, provided input on project plans and provided oversight for EU clients conducting trials in the US.

Brigid obtained professional certification as a Certified Clinical Research Coordinator (CCRC) from the Association of Clinical Research Professionals (ACRP) in 1998 and has remained actively involved in that organization. She currently serves as Vice Chair of the Professional Ethics Committee. She has also presented at industry conferences such as ACRP, MAGI and SCOPE.

Her therapeutic expertise includes, but it is not limited to, the following indications: chronic kidney disease, end-stage renal disease, diabetes mellitus, uremic pruritus, calciphylaxis, vascular access, sepsis, pancreatitis, epilepsy, pain and oncology. She has worked with both adult and pediatric populations.

We use cookies to ensure that we give you the best experience on our website. If you continue to use this site we will assume that you are happy with it.AcceptPrivacy Policy